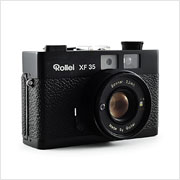 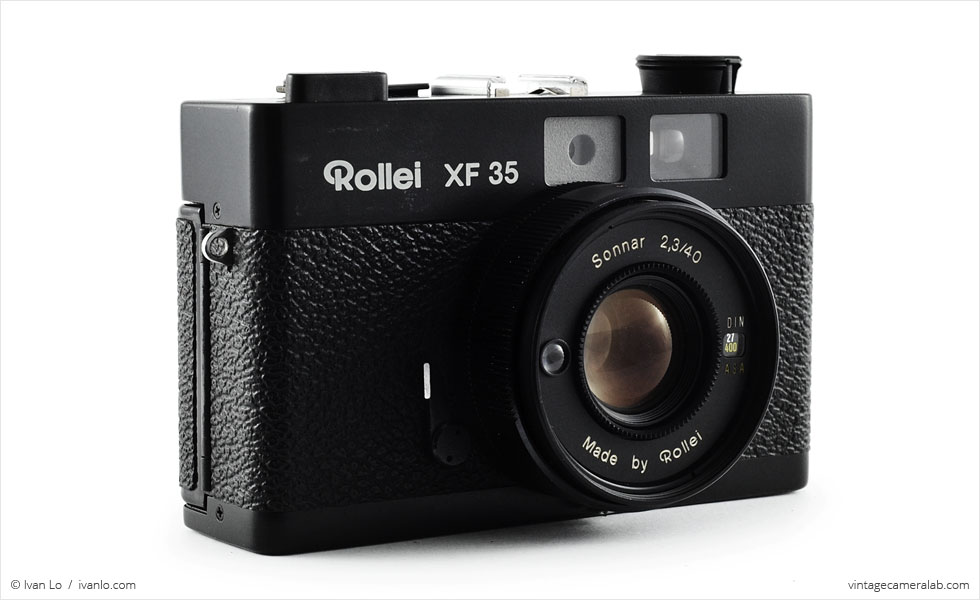 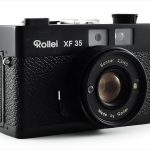 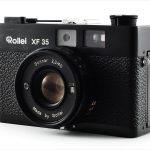 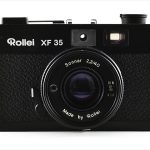 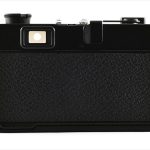 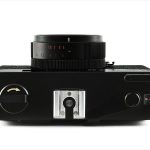 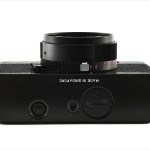 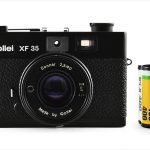 The Rollei XF 35 was released in 1974 by Rollei-Werke Franke & Heidecke as the latest addition to the Rollei 35 series which, at the time, were the world’s smallest full-frame 35mm cameras. Compact full-frame cameras like the Rollei 35 series and the Olympus XA pretty much single-handedly destroyed the half-frame 35mm market as they proved that a full-frame camera could be made just as small without compromising image quality.

Since the XF 35 is an automatic exposure camera, there are minimal controls with most of them located on and around the barrel of the 40mm f/2.3 Sonnar lens. Adjacent to the front element is the sensor for the cadmium sulfide light meter on one side and the film speed indicator window on the other which is controlled by the knurled ring surrounding the glass. Focus is set by rotating the forwardmost ring on the lens while the ring at the base is used to set exposure settings (A for automatic exposure, B for Bulb, and several manual override options for flash photography). Directly next to the lens barrel is the self-timer lever which delays the shutter by approximately 10 seconds. The top plate hosts the rest of the controls with the film rewind knob on the user’s left side, a hot shoe in the center, the frame advance lever, the shutter button with threaded shutter cable socket, and the frame counter.

My wife bought this Rollei while we were in college and put a fair amount of film through it. After she graduated, she put the camera in storage where it remained until we dug it out years later. Now, instead of a musty cardboard box, it sits proudly on the shelf in my display case.

Want one for yourself?
Find your very own Rollei XF 35 on eBay.
References: 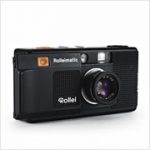 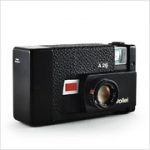 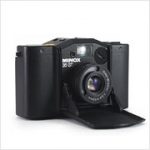 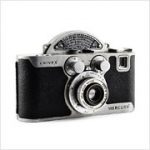