Fujita Kogaku Kogyo K.K. was a Japanese brand best known for manufacturing third-party lenses and cameras. Although there is no concrete evidence readily available, it’s likely that the company was originally founded as Fujita Kogaku Kikai circa 1943, an optical manufacturer that supplied lenses for a variety of Japanese cameras such as the Showa Leotax and the Toakoki Gelto. However, it wasn’t until 1957 that the company—now known as Fujita Kogaku Kogyo K.K.—really made a name for itself by releasing the Fujita 66.

While the Fujita 66 is probably the company’s most well-known camera, Fujita also produced other models like the Classic—a simple viewfinder camera—and the Fujitaflex series of TLRs which were sold by Sears under the Tower Reflex name. In addition to a handful of cameras, Fujita also manufactured a plethora of lenses on behalf of brands including Soligor, Kaligar, and Kalimar.

It’s a bit unclear when Fujita went out of business but it appears to have happened sometime in the 1960s. Relatively little is known about the company in general so a quiet exit seems to be par for the course.

Interested in starting or growing your own collection of Fujita cameras?
Check eBay to see what’s available.
References: 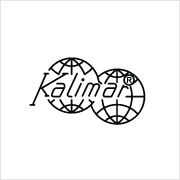 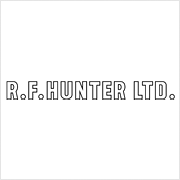