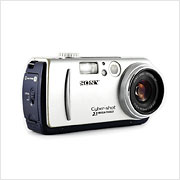 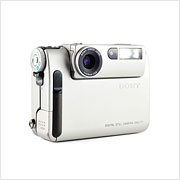 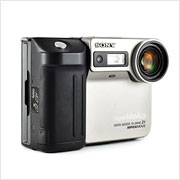 Sony is a Japanese multinational corporation founded by Masaru Ibuka and Akio Morita as Tokyo Tsushin Kogyo K.K. (Tokyo Telecommunications Engineering Corporation) in 1946. The two had met during World War II when they served together on the Imperial Navy Wartime Research Committee and now applied their knowledge to commercial purposes. In 1958, the company name was changed to Sony, an amalgamation of the Latin word sonus (meaning noise or sound) with the American slang word “sonny” which had become a Japanese loanword for a respectable young man.

Over the decades, Sony became famous for consumer electronics such as radios, televisions, and stereos as well as a variety of recordable media. Then, in 1981, Sony announced the Mavica (short for “magnetic video camera”): an electronic camera that recorded analog video stills onto a Video Floppy disk (also a Sony invention). Although Sony made an agreement with various newspapers to use the Mavica to cover the 1984 Summer Olympics, Sony didn’t enter the camera market until 1987 when the MVC-A7AF electronic SLR was released.

It wasn’t until 1996 that Sony released its first digital camera: the Cyber-shot DSC-F1 which was followed shortly by 1997’s MVC-FD5, Sony’s first digital Mavica which now used standard 3.5″ floppy disks. With Zeiss lending a helping hand with their optical expertise (a partnership that continues to this day), Sony had great success with both Mavica and Cyber-shot lines of consumer digital cameras but never reentered the SLR market until it acquired Konica Minolta‘s camera division in 2006 which it rechristened as the Alpha line of digital SLRs.

Sony currently produces a wide range of both fixed-lens and interchangeable-lens digital cameras as well a huge range of other consumer electronics like televisions, stereos, gaming consoles, mobile phones, and computers.

Interested in starting or growing your own collection of Sony cameras?
Check eBay to see what’s available.
References:

“Sony and ZEISS: What photographers should know about the partnership,” Carl Zeiss AG, http://lenspire.zeiss.com/en/sony-and-zeiss-what-photographers-should-know-about-the-partnership/ 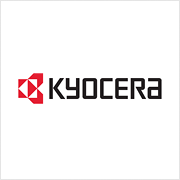